Yes..Our BSNL is returning to its past glory. The latest TRAI Report for the month of July 2021 shows the clear sign of BSNL’s strong come back in Fiber Broadband (FTTH) Segment. We have already witnessed the tremendous preformance made by BSNL in FTTH segment not only in Kerala but also across all the telecom circles in India.

As per TRAI’s telecom subscription data for the month of July 2021, BSNL added maximum number of Wireline Connections as compared to all other private operators in the country. In July 2021, BSNL activated 5,06,674 new fixed line (wireline) connections and maintained No.1 position in fixed line segment. With this amazing performance, BSNL has increased it’s market share in wireline segment to 35.33% where the second largest operator is Bharti Airtel with 22.40% market share as on July 2021. The third largest wireline operator is Reliance Jio which is having a market share of just 18.37% only.

Yes..Fiber To The Home (FTTH) Service branded under the name ‘Bharat Fiber’ has become BSNL’s lifeline duting these pandemic period. It’s not just because of affordability, it’s just because of superior performance and assured bandwidth as compared to all other private ISPs currently operating in India. BSNL has now decided to give special attention to it’s FTTH business segment with progressive planning for covering the nook and corner of the country with ultrafast GPON network.

BSNL is India’s national telecom backbone with its robust optical fiber network. What BSNL actually lacked was the inability to extend last mile connectivity to end customers. The same is the situation in the case of BSNL Mobile Services and BSNL DSL Broadband Services. BSNL is having and maintaining MPLS enabled fiber network all over India but when it comes to customer premises, the delivery of services was affected very much becuase of the last mile contraints.

Now let us see what are the other major highlights in the latest TRAI Report published today.

Segment–wise Broadband Subscribers and Monthly Growth Rate in the month of July, 2021

During the month of July-21, a total of 10.99 million requests were received for MNP. The cumulative MNP requests increased from 605.88 million at the end of June-21 to 616.87 million at the end of July-21, since the implementation of MNP. In MNP, the highest number of requests till date have been received in Maharashtra (about 50.71 million) followed by Karnataka (about 49.60 million) service area.

Dear readers, please share this latest TRAI telecom subscription data among all your friends and relatives. How many of you have already subscribed to BSNL Bharat Fiber (FTTH) Broadband? Please do share your feedback about it’s Service Quality via comments with us. 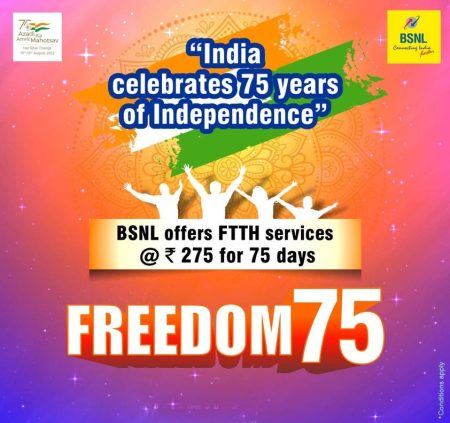 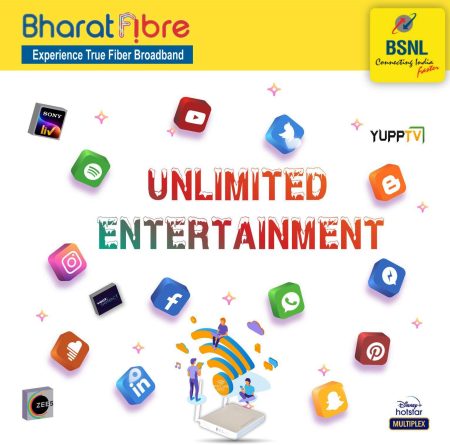