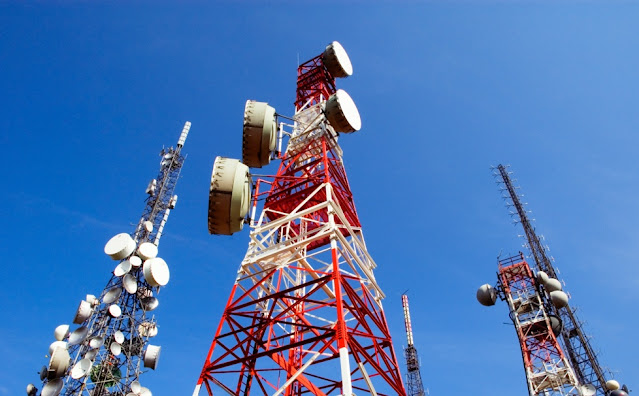 The final list of the bidders will be declared on 24th February 2021 and bids for spectrum is scheduled to start from March 1, according to the notice. Total Spectrum put to auction is 660 MHz in 700 MHz band, 230 MHz in 800 MHz band, 81.4 MHz in 900 MHz band, 313.6 MHz in 1800 MHz band, 175 MHz in 2100 MHz band, 560 MHz in 2300 MHz band and 230 MHz in 2500 MHz band.
Block size is 200 KHz (paired) in 900 MHz & 1800 MHz bands, 1.25 MHz (paired) in 800 MHz band, 5 MHz (paired) in 700 MHz band, 5 MHz (paired) in 2100 MHz band,10 MHz (unpaired) in 2300 MHz & 2500 MHz bands. Validity of auctioned Spectrum shall be 20 years. There is option of payment in instalments for successful bidders. The auction format is Simultaneous Multiple-Round Ascending (SMRA) e-auction. NIA contains details regarding reserve price, pre-qualification conditions, Earnest Money Deposit (EMD), Auction Rules etc.
Spectrum blocks in the liberalized spectrum or acquired through auction(s) may be combined if required by technology and there are no restrictions on the technology to be deployed for providing services within the scope of the service license, provided it is compatible with technology(technologies) already deployed in the LSA. For use of technology other than GSM, CDMA, WCDMA and LTE, prior clearance will be required to ensure that harmful interference is not caused to the already operating technologies either in the same band or in the adjacent bands.
In addition to the bid amount, successful bidders will also have to pay three per cent of the Adjusted Gross Revenue (AGR), excluding wireline services, as spectrum usage charges for the spectrum won through this auction.
Read More : BSNL started operations in Delhi & Mumbai by taking over MTNL’s mobile network
Dear readers, please share your views and opinions about this latest news via comments with us. Whether BSNL should be given additional spectrum for 4G rollout across India?
Share. Facebook Twitter WhatsApp Telegram
Previous ArticleNo more Blackout Days for BSNL customers in the calendar year 2021
Next Article BSNL FAQ on FTTH (Bharat Fiber) for improving customer experience; Contact details of FTTH helpdesk numbers for complaint booking