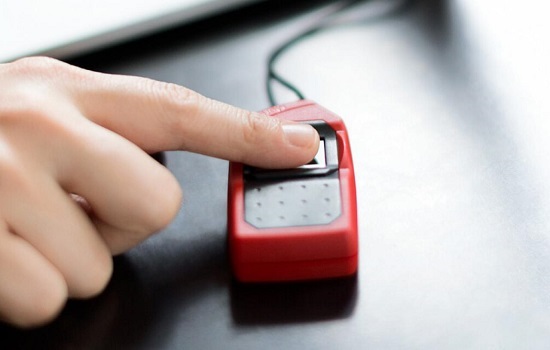 In order to allow use of Aadhaar by private entities like banks and telecom operators on voluntary basis, the Government had notified an amendment to the section 4 of the Indian Telegraph Act 1885, on 24-07-2019. With this amendment, voluntary use of Aadhaar number as proof of identity for opening bank accounts and procuring mobile connections was allowed. The Department of Telecommunications (DoT) has allowed use of Aadhaar number or virtual Aadhaar ID for electronic verification (e-KYC) for issuing mobile connections to individual customers as well as bulk connections.

The DoT in its letter dated 29th September 2020 addressed to all telecom operators, has stated that Aadhaar or Virtual ID e-KYC service of Unique Identity Authority of India (UIDAI) can be used as an alternate process for issuing mobile connections to individual customers including Outstation customers and Bulk connection. The official circular from DoT in this regard read as follows : –

It has been decided by the competent authority that apart from the existing provisions of identifying persons utilizing the mobile telecom services, the Aadhaar based electronic – Know Your Customer (e-KYC) process shall also be implemented as an alternate process for all licensed service areas (LSAs) including J&K, North East and Assam.

In the e-KYC based process, customer will online authorize UIDAI through Aadhar authentication using his/her Aadhar number / Virtual ID (VID) and biometrics to provide his/her demographic data as in their database (name of the customer, address, date of birth and gender) along with his/her photograph in digitally signed and encrypted format to the licensee (operator). This digitally signed e-KYC data provided by UIDAI shall be stored by licensee (operator) as the subscriber record in their database for issuing new mobile connections.

The telecom operators are required to maintain the details including complete address and code of all its POS along with their corresponding agents. The entire process should only be used through the authenticated application (App) hosted by the telco. The access of the app should be controlled by the licensee and it should be ensured that the same is not used by unauthorized persons. The app shall be accessed only through login-ID and password-controlled mechanism given by the licensee (operator) to its authorized POS.

The customer desirous of purchasing new mobile connection shall visit an authorized POS location of licensee or vice-versa. Before using this e-KYC process, the POS agent shall inform the customer regarding the existing alternate processes for acquiring a SIM viz – Paper based process and Digital KYC (D-KYC) process. Only after affirmation is received from the customer for usage of e-KYC process, this process shall be initiated.

Read More : TRAI Report : BSNL is the best mobile network in Voice Quality as compared to all other private operators in India