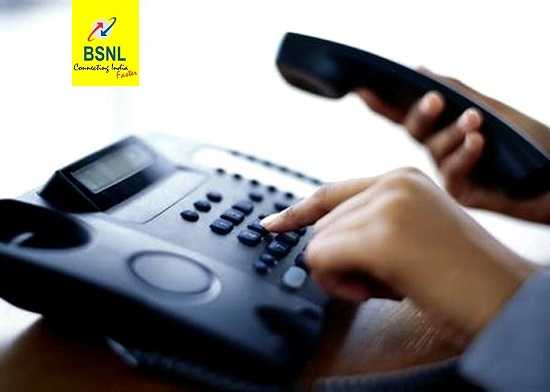 As we reported earlier, BSNL launched these promotional landline plans on 1st September 2017 for a period of 90 days. Later, based on the tremendous response from customers, BSNL extended the scheme for another 90 days which was expired on 28th February 2018. Now, BSNL authorities has decided to extend the scheme for a period up to 30th May 2018 in all telecom circles.

The above instructions shall be applicable both for rural & urban customers in all the circles. The tariff order shall be effective from 01-03-2018 on PAN India basis for a promotional period up to 30-05-2018. As we reported earlier, BSNL launched waival of installation charges (Rs 600/-) for new Landline connections in all the circles for a period of One Year. New customers booking their connections through Social Media platforms may also avail One Month free service.