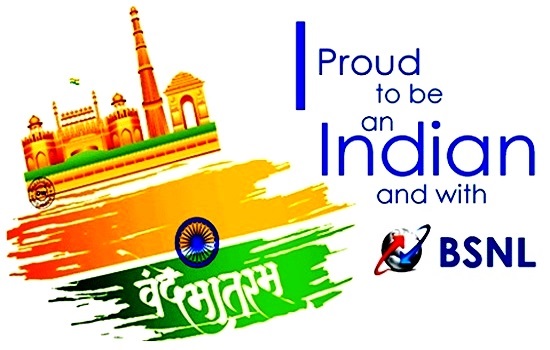 As we reported earlier, BSNL launched Free National Roaming Scheme on 15th June 2015 for all BSNL Mobile Customers. Under this scheme, both prepaid and postpaid mobile subscribers of BSNL were allowed to enjoy free incoming voice calls while in national roaming (including Delhi & Mumbai).
As per the latest information, BSNL authorities has decided to extend the scheme further for a period of one year with effect from 15-06-2017 in all telecom circles. It means, all existing as well as new BSNL Mobile customers need not pay anything extra for free roaming any where in India. BSNL is the first Indian operator to introduce such an exciting offer to it’s prepaid and postpaid mobile customers across India. 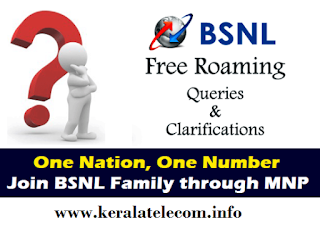 BSNL launched this Industry First bold initiative in an attempt to help thousands of  people having transferable jobs and especially student community who have to change their mobile numbers very frequently owing to transfer liability.