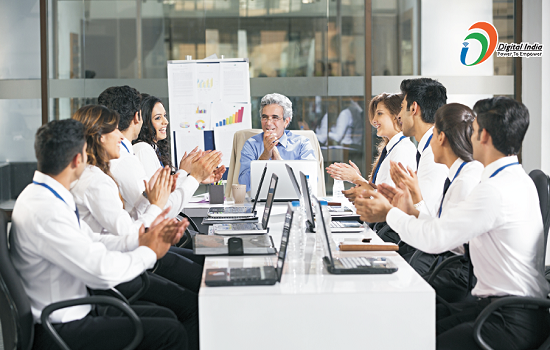 
Read More: BSNL Trick : How to activate BSNL Offers via SMS and save money up to 15% on all STVs ?

Circles activated the highest number of New SIM cards in March 2017
The main reason behind the boost in BSNL SIM sales in March 2017 was the launch of Unlimited Combo STV 339 with Daily 2G Data + Unlimited Calls. The scheme is the best and most economical mobile data offer currently available in India. BSNL’s total mobile data usage increased exponentially after the laucnh of this Unlimited 339 plan. More than 2 lakh prepaid mobile customers subscribed to 339 plan within two weeks in Kerala Circle alone. More and more new customers especially youth are being added to BSNL family.

Dear readers, please share your views and opinions about this excellent performance made by BSNL via comments with us.
Share. Facebook Twitter WhatsApp Telegram
Previous ArticleBSNL Trick : How to activate BSNL Offers via SMS and save money up to 15% on all STVs ?
Next Article BSNL’s reply to Jio Dhan Dhana Dhan Offer, Revises Combo STV339, launches new Combo STVs 333, 349 & 395