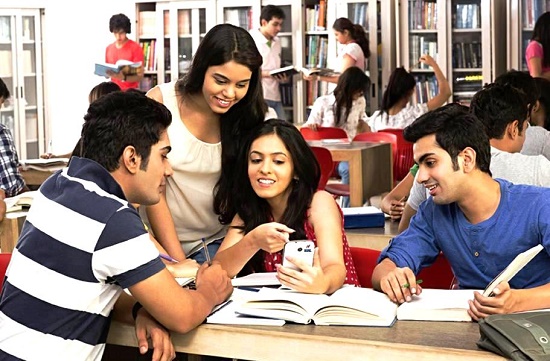 Earlier, BSNL was not allowing to forward voice calls from BSNL network to other operator numbers. Now based on the increasing demand from customers, the PSU has decided to allow BSNL customers to forward their voice calls to the number of any other private operator of their choice.

An official statement from BSNL read as follows – “It has been decided that, the Intra & Inter LSA (Licensed Service Area) call forwarding from BSNL Mobile numbers to private operators number is allowed. The charging for the same would be as per the prevailing plan of the BSNL Mobile numbers.”

This is really a good move from BSNL as this would help BSNL customers to forward their calls to their own private mobile numbers. Customers may avail this facility to avoid call drops in those areas where BSNL has poor network coverage. Upon testing, we found that, the same facility is also available from BSNL Landline network. It means, BSNL Landline customers may also forward their voice calls to any private operator number.
Read More: Do you know BSNL Landline Free ‘Phone Plus Services’ (Dynamic Locking / Call forwarding / Call Conferencing etc.) ???
As we reported earlier, BSNL launched ‘FREE TO HOME’ service for its customers on PAN India basis. This service allows free call forwarding facility to BSNL landline numbers for its prepaid as well as postpaid mobile subscribers even during roaming. Click Here to See More Details about BSNL Free To Home Service and Service Activation Procedure. The facility will be offered free of cost to calls forwarded to Landline numbers within LSA and will continue to be free even during roaming.