As per the latest information, BSNL has developed ‘e-KYC Mobile App – BSNL Swift’ for this purpose and the service will be initially launched in four telecom circles – Orissa, Andhra Pradesh, Gujarat & Rajasthan. After successful implementation, the same would be launched in all other telecom circles also. BSNL Swift App is available exclusive to BSNL’s authorized agents. This latest app can be used to issue new mobile connections and re-verification of existing connections.

The proposed e-KYC App will allow capturing of Aadhar based subscriber data at POS (Point of Sale) along with additional information which are mandatory for CAF. Then CAF will be available online to CSC for verification and further activation. e-KYC App is user friendly, efficient, safe and supports all Android smart phones. This makes the complete process hassle free and allows immediate activation of SIMs.
App Downloading procedure:

The link required for downloading the App will be sent through SMS to all Retailer / Franchisee / CSC. The App will be downloaded after selecting the link and validating the POS through ctopup number by random OTP.
Work Flow in e-KYC App :
A. User Interface: The work flow in e- KYC App is a kind of Step by Step navigation / Wizard. It has the following steps

1. Authentication: Access will be allowed on authorized CTOP Number of Retailer / Franchisee / CSC. The POS need to access the E-KYC App from their master CTOPUP mobiles. It will be authenticated by OTP for first time. Next time onwards login in to the App will be based on the Aadhar authentication only.

2. Mobile Number / SIM Selection: After successful authentication, Mobile number can be selected from CYMN / Fancy Numbers list and SIM from the POS inventory as per requirement. 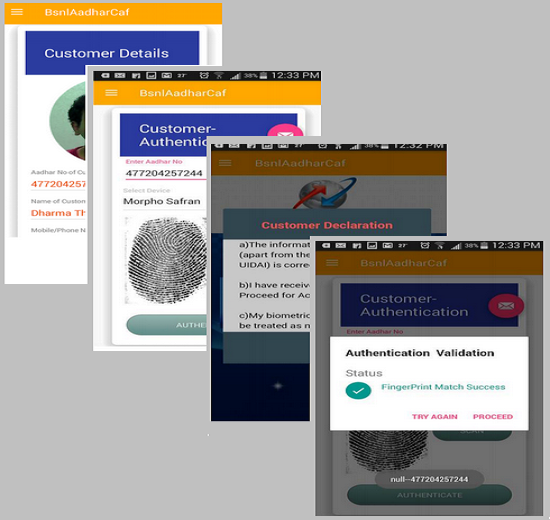 B. Activity at BSNL CSC: The CAF will be shown to the concerned CSC through Sancharsoft for validation. Successfully validated CAF will be sent to billing for Activation.

Dear readers, please share your views and opinions about this latest initiative of launching Aadhdar based e-KYC service via comments with us. Whether this would reduce the delay associated with new SIM activations?
Share. Facebook Twitter WhatsApp Telegram
Previous ArticleBSNL launches new True Unlimited Broadband plan ‘BBG Combo ULD 1199’ with 2Mbps flat download speed and 24 Hrs Unlimited free calls (Local + STD) to any network from 9th September 2016 on wards
Next Article ‘We are determined to give the industry competition tariff by tariff’ says BSNL CMD Anupam Shrivastava 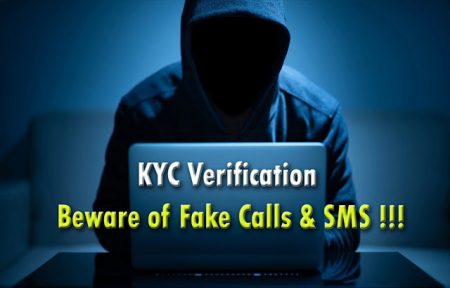 Press Release : Beware of being deceived by fake SMS & Voice messages regarding KYC verification of your Mobile Number 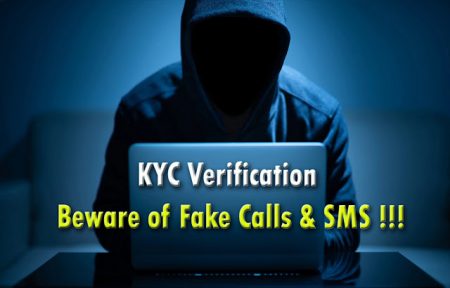 Advisory to BSNL Subscribers regarding fake messages for completing KYC 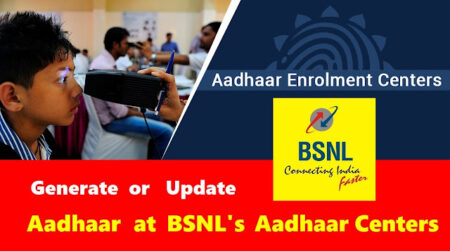 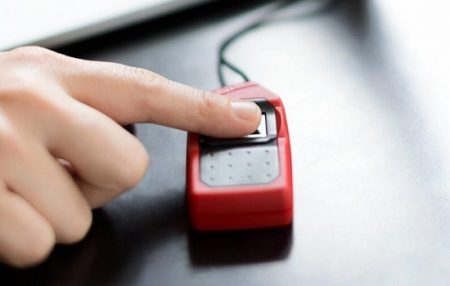 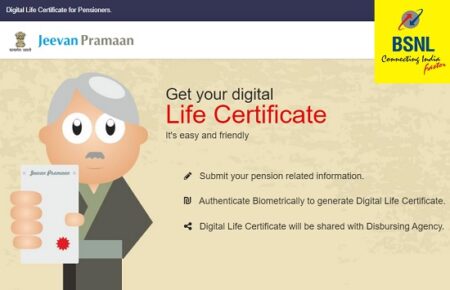 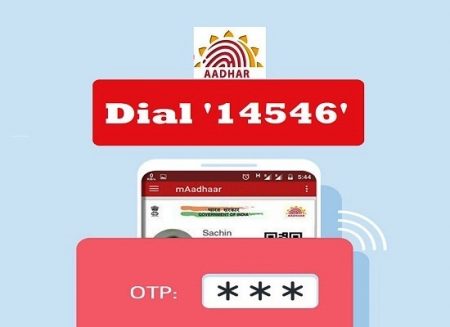 How to link Your Mobile number with Aadhar by dialing 14546