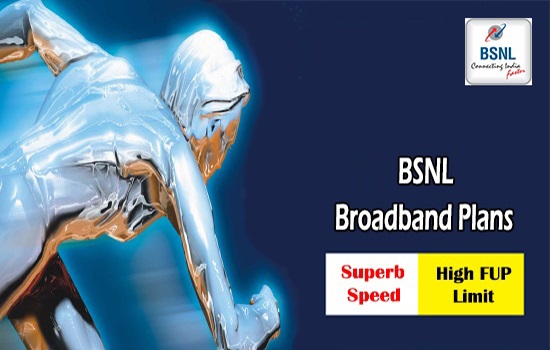 Following existing Broadband plans will be withdrawn for new customers from 01-08-2016:

Existing customers under the withdrawn plans shall continue. However, efforts will be made to migrate these
customers to some other plans. The above instructions shall be effective with effect from 01-08-2016 in all the circles.


See the existing Unlimited & Limited Broadband Plans from BSNL below:


Dear readers, please share your views and opinions about this latest FUP up-gradation from BSNL via comments with us.

Share. Facebook Twitter WhatsApp Telegram
Previous ArticleBSNL Data tariff is cheapest which helped the PSU to increase its market share with highest growth rate
Next Article BSNL introduces ‘Broadband Only’ unlimited internet plans without voice facility from 1st August 2016 in all the circles