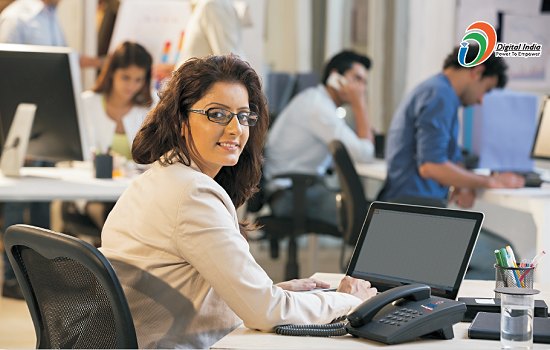 As per the latest information, BSNL will be offering ‘Broadband only’ DSL plans (without voice facility) at the places where BSNL is not able to provide voice facility. BSNL Broadband only plans include – BBO ULD 799, BBO ULD 949, BBO ULD 1199 and BBO ULD 1449. These plans will be available for a promotional period of 90 days from 01-08-2016 in all the circles.

Dear readers, please share your views and opinions about the launch of ‘Broadband Only’ plans by BSNL via comments with us.