Reliance closing their services in 19 telecom circles including Kerala; TRAI extended the validity of UPCs up to 16th August 2016 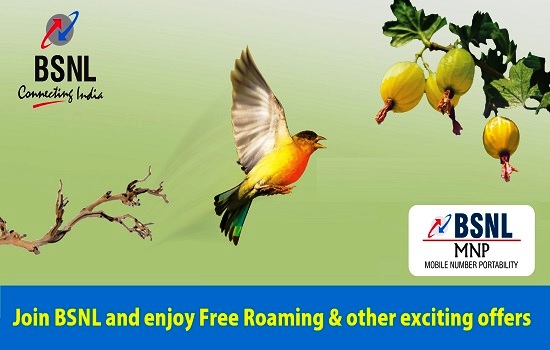 Telecom Regulatory Authority of India (TRAI) has decided to extend the validity of Unique Porting Codes (UPCs) generated for customers in all these 19 telecom circles up to 16th August 2016, so as to avail the facility of Mobile Number Portability (MNP).
As per the latest information, M/s Reliance Communication Limited has intimated TRAI regarding upgrading of network from CDMA to LTE technology using liberalized 800 MHz spectrum. DoT has approved the liberalization of spectrum held in 800 MHz band in Kerala, Tamil Nadu (including Chennai), Karnataka and Rajasthan licensed service areas with effect from 1st June 2016. M/s Reliance Communication Limited has also intimated TRAI regarding closure of its CDMA services in these licensed service areas with effect from 6th July 2016.

In order to facilitate and ensure that the CDMA subscribers of Reliance Communication Limited continue to have uninterrupted mobile services after closing of its CDMA services in these telecom circles, Reliance has been directed to generate Unique Porting Codes (UPC) for all its existing CDMA subscribers before closing of the services, so that they can port out their mobile numbers to any mobile operator of their choice till 23:59:59 Hours of 16th August 2016. The validity of UPCs generated before 24-06-2016 shall also remain valid till 23:59:59 Hours of 16th August 2016.


TRAI noted that there are still a significant number of CDMA subscribers of Reliance Communication Limited, who are yet to exercise their porting option. Therefore in the interest of subscribers, TRAI has decided to extend the validity period of the UPCs generated till 16th August 2016.


Hence, all the existing CDMA subscribers of M/s Reliance Communication Limited in all these 19 telecom circles may avail the facility of Mobile number Portability (MNP) to port their mobile numbers to any service provider/technology of their choice, latest by 16th August 2016. 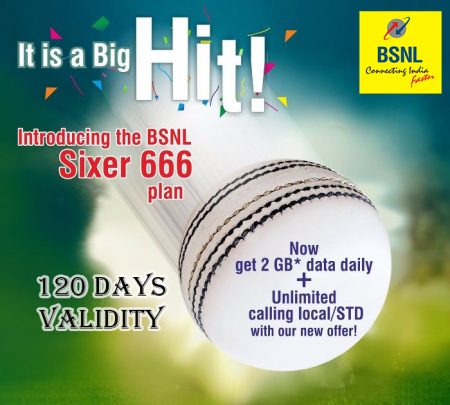 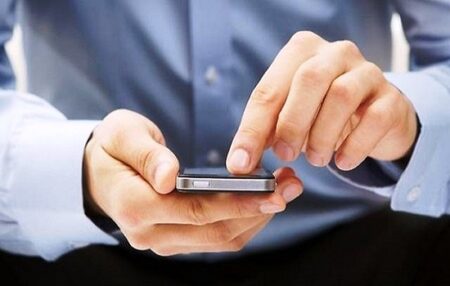