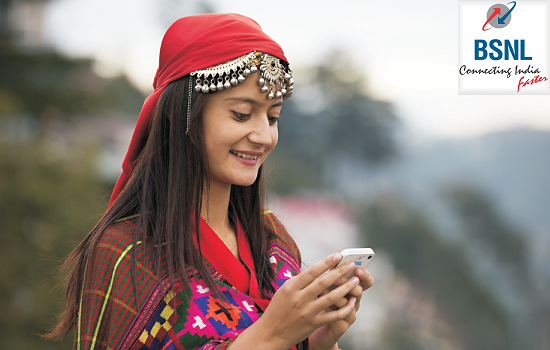 BSNL has more presence and coverage in rural areas and remote areas whereas private mobile operators have invested heavily in urban / highly populated areas. Currently, BSNL stands second in the total number of mobile towers. The PSU has more than 1.14 lakh mobile towers and is in the process of installing around 21,000 new mobile towers across the country.

BSNL is also discussing possibilities of spectrum sharing with Bharti Airtel in Rajastan and Maharashtra telecom circles. The spectrum sharing allows companies to share their unutilized spectrum to improve the coverage and quality of service.

“We had discussion with Airtel for spectrum sharing in three circles – 1800, 900 and 2100 MHz band. If talks are finalised, then we will liberalise spectrum in these circles,” Shrivastava added.

With liberalised spectrum, BSNL will also be able to provide 4G service to its customers through the airwaves which it is currently using for 2G services.