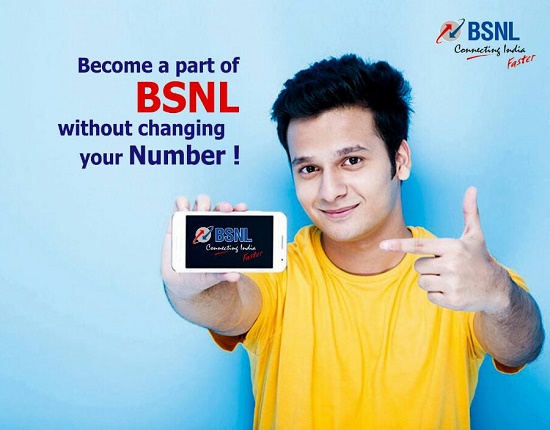 All the other terms and conditions will remain same and the above tariff will be effective from 21st April 2016 on wards. All the above STVs may be activated either by flexy recharge or through selfcare.

Dear readers, please share your views and opinions about the launch of Unlimited 3G Data STVs by BSNL via comments with us.

Share. Facebook Twitter WhatsApp Telegram
Previous ArticleBSNL to upgrade the download speed and FUP limit of FTTH Broadband plans up to 300% from 1st May 2016 on wards in all the circles
Next Article BSNL waives off 100% installation charges for new Landline, Broadband, Combo and CLSNP customers for 90 days from 1st May 2016 on PAN India basis