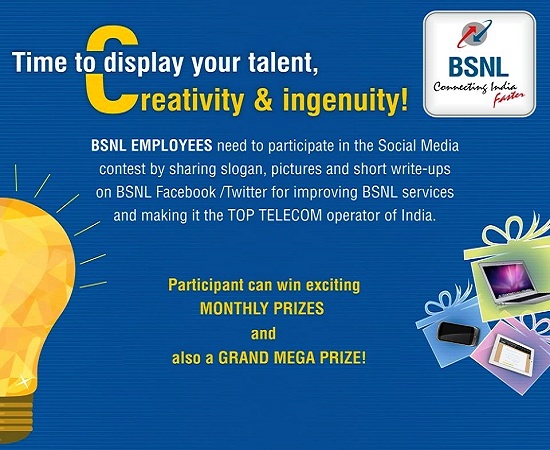 During this period, BSNL employee needs to visit the BSNL corporate Facebook & Twitter page and submit one slogan with photo or small content on improving the BSNL services, and making BSNL as Top Telecom operator of India. As per the latest information, the PSU launched
two campaigns on the official Social Media platform of BSNL.
Campaign: A [For Social Media Nodal Officers]

Appreciation will be given to the Social Media Nodal officers of the Circles in terms of incentives / award for handling the PG complaint redressals, promptly and within a time bound manner. The award will be given to the entire team of nodal officer/ officers (Social Media management team) of the Circle. One Circle will be awarded maximum twice in a year.

The incentive will be given in the form of cash amount of Rs.50,000/-. The respective Circle General Manager may distribute total prize money of Rs. 50,000/- amongst the Social Media management team as per his wisdom.

Those Circles with ‘NIL’ complaints registered and resolved on Social Media Platform will not be considered. Initially the campaign will commence from 20th April 2016 till 19th April 2017, for a period of 12 months, which may be extended yearly basis as decided by the BSNL. The winners will be declared on 25th of each month.
Campaign: B [BSNL Employee on Social Media Management]
Appreciation to BSNL employees in terms of prizes who are actively engaged in improving BSNL brand Image on Social Media platform through slogan, information, small contents, photos, etc.
The winners amongst BSNL employees will be selected on monthly basis. Initially the program may be for a period of 3 months. The campaign runs from 20th April 2016 to 19th July 2016. BSNL employee needs to visit the BSNL corporate facebook & Twitter page and submit one slogan with photo or small content on improving the BSNL services, and making BSNL as Top Telecom operator of India. Multiple entries from one employee are permitted.
The details of the Monthly Prizes:
Prizes shall be declared latest by 1st of next month.
The details of the MEGA Prize (To be selected from draw from all monthly contest eligible entries):
The procurement & distribution of prizes to the winner employees will be carried out by the respective Circle General Managers.

Dear readers, please share your views and opnions about BSNL’s Social Media Contest via comments with us. Whether this initiative will help BSNL to improve its brand image?

Share. Facebook Twitter WhatsApp Telegram
Previous ArticleBSNL extended the scheme of ‘payment of postpaid bills through retailer C-Top Up’ for a period up to 30th June 2016
Next Article BSNL to issue Dual IMSI SIM Cards to all existing and new postpaid mobile customers for faster activation of International Roaming Facility 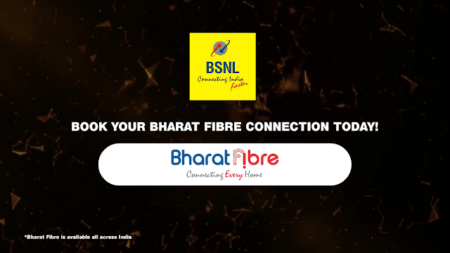 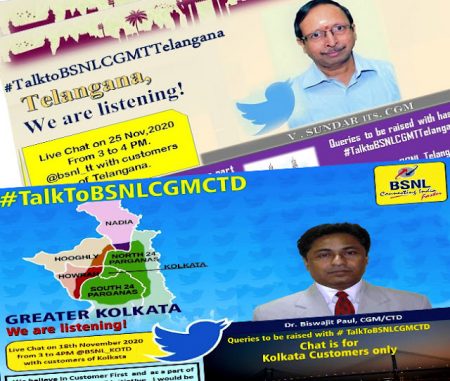 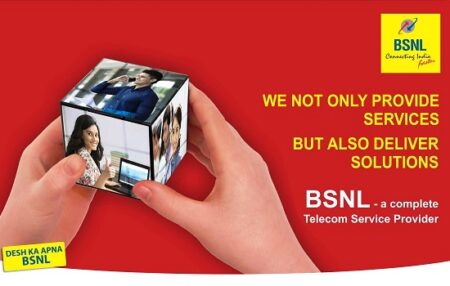 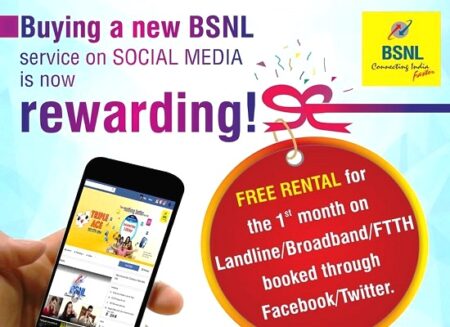 Now book a new BSNL service through Social Media and get one month rental absolutely FREE; Offer available on PAN India basis for One Year 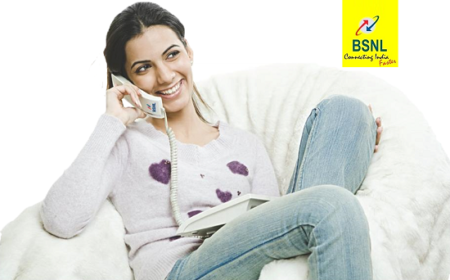 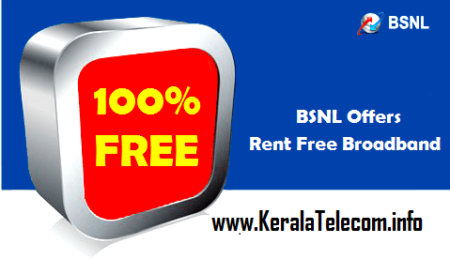