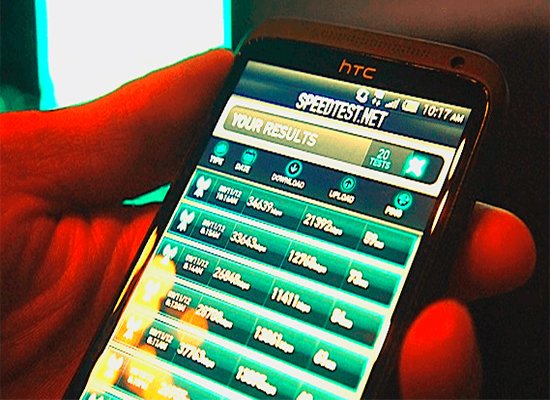 As we reported earlier, the PSU activated four new Speed Test Server sites for its broadband (ADSL / VDSL / FTTH / WiMax / 3G) customers in all the four zones. Now, it has come to the notice of BSNL management that these speed test sites which were
commissioned with the help of franchisee model of M/s Ookla are advertising BSNL’s competitors
on the same web page.
Hence it has decided by the BSNL authorities to stop the above speed test server sites which were hosted in association with M/s Ookla. BSNL authorities also requested not to use these server sites for testing purpose in future.
Withdrawn BSNL Speed Test Server Sites hosted in association with M/s Ookla
In October 2015, BSNL commissioned the above Speed Test Server sites for its customers and field units to check and resolve broadband speed complaints. The results obtained from these server sites were mainly used to analyse the slow speed complaints of customers and to take remedial actions in BSNL Broadband network elements.


BSNL Broadband customers may use Speed Test server sites hosted by BSNL itself. See its details below:

Dear readers, please share your views and opinions about this latest news via comments with us. Whether the speed test results from servers hosted by M/s Ookla are consistent?
Share. Facebook Twitter WhatsApp Telegram
Previous ArticleBSNL increases the validity of Prepaid WiFi plans up to 133% without any hike in charges from 6th April 2016 in all the circles
Next Article BSNL extended FREE WiFi Modem Offer up to 30th June 2016 on PAN India basis