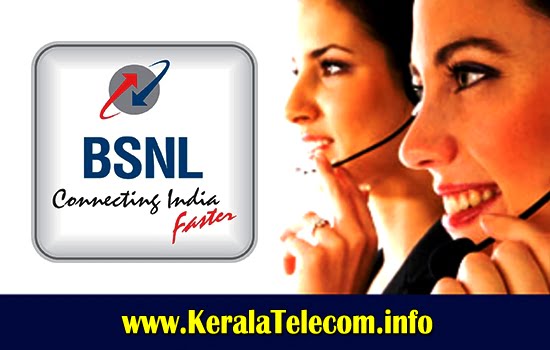 BSNL started increasing its revenue from services and is taking several steps like augmentation of mobile network which will further increase the profitability of the PSU in the next four years. BSNL’s revenue during the last financial year (2014-15) was Rs 28,645 Crore while the net loss stood at Rs 8234 Crore. However, the company reported an operating profit of Rs 672 Crore for the same period.

“Being a commercial organization, it is the constant endeavor of BSNL to compete in the market, increase its revenue and make profits, said Telecom Minister Ravi Shankar Prasad”

Due to continuous efforts of BSNL, income from services increased by 4.16 percent in 2014-15 compared to the previous financial year. BSNL used to add around 8 lakhs of new mobile connections till June 2015. Now the situation has changed and currently the PSU is adding around 15 lakhs of new mobile customers per month.

BSNL also gained customers through Mobile Number Portability (MNP). As per reports, BSNL was MNP positive in the months of July, August, September 2015 and January 2016.