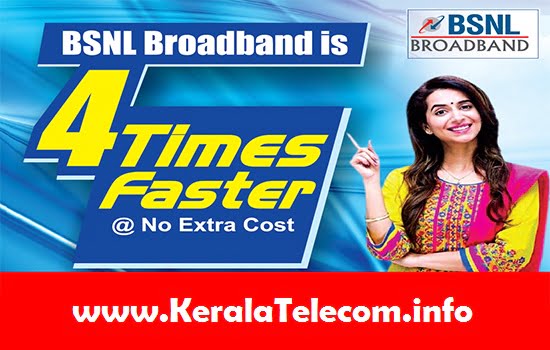 As we reported earlier, the PSU launched an exciting offer of One Month Free Broadband Subscription + 500 Additional Free Calls + Free Installation Charges worth Rs 250/- across all telecom circles in an attempt to get back its old / disconnected broadband customers who wish to resume their services. The scheme was initially launched on 22nd January 2016 and is available up to 29th February 2016.
Now based on the feedback from field units and the encouraging response from customers, BSNL authorities has decided to re-launch the scheme for a period up to 31st March 2016 in all the circles.