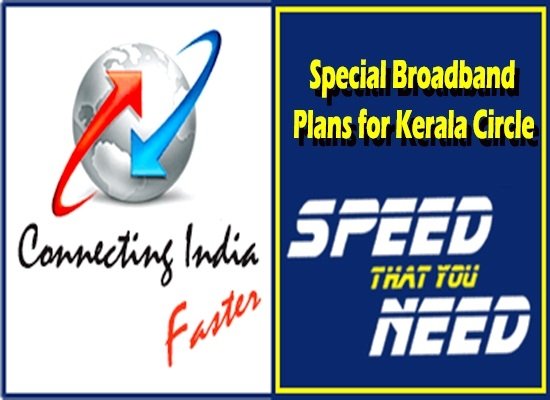 
Existing Offers for BSNL Landline and Broadband Customers are listed below:

Dear readers, please share your views and opinions about thes exciting offers and newly launched Special Unlimited Broadband Plans via comments with us.