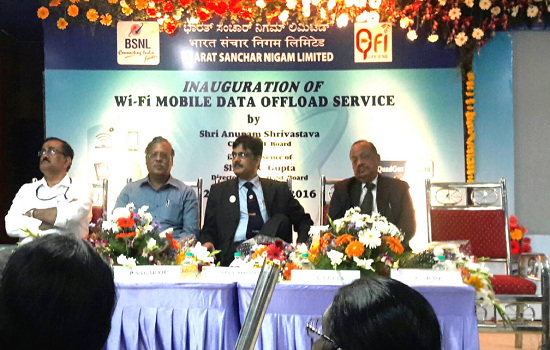 What is Wi-Fi Mobile Data Offload Services? How it works?

BSNL CMD said – “Due to unavailability of equipment the company was pushed backward from 2006 to 2012, despite being number one mobile operator in the country from 2002 to 2006. However, things have changed rapidly and by utilizing the infrastructure available and introduction of Data service the things have changed and Rs 672 crore operational profit was earned for the first time in 2014-15 after loss of Rs 691 crore in 2013-14.“

BSNL QuadGen Wi-Fi services will offer three times faster speed than that of 3G and will be available to both prepaid and postpaid mobile customers.

Read More: BSNL to revise prepaid WiFi plans from duration based to volume based from 1st February 2016 on wards on PAN India basis 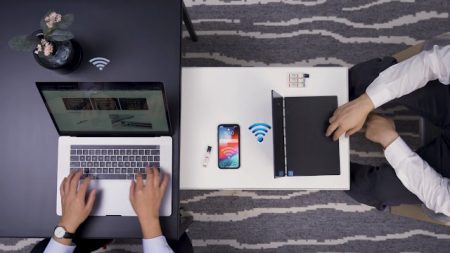 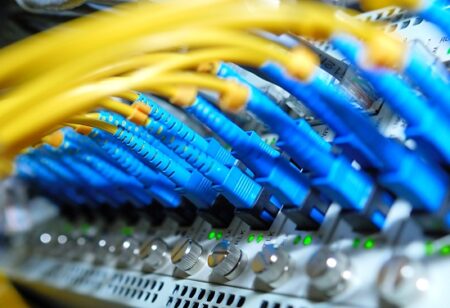 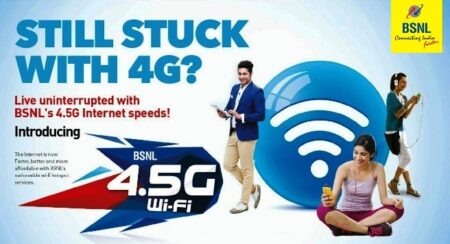