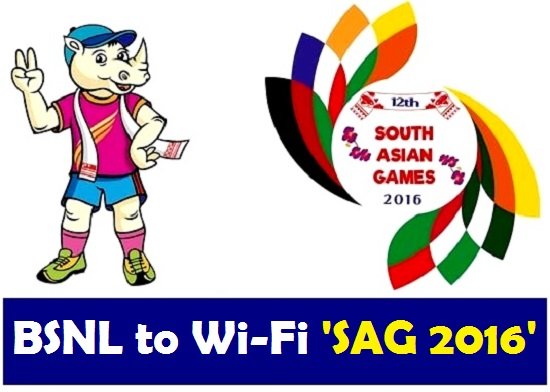 BSNL will be installing new 3G and 2G Mobile Towers to cater the heavy traffic during the South Asian Games 2016. The PSU has also decided to upgrade all existing 3G and 2G mobile towers of nearby venues by 31-12-2015. 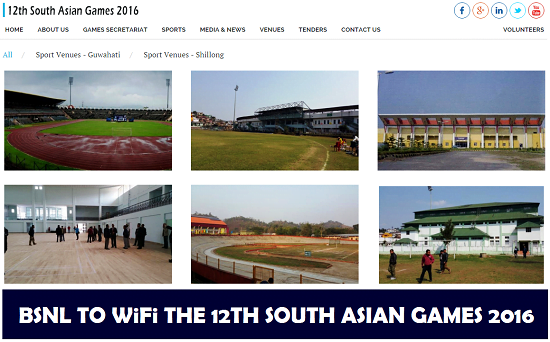 To improve the quality of service of Broadband Services, BSNL will buy additional 10Gbps connectivity between Shillong – Guwahati and Guwahati – Kolkata from PGCIL (Power Grid Corporation of India Limited).

The BSNL stall at Guwahati airport will be upgraded with portable photo copier, portable camera and printer so that visitors can be provided BSNL SIMs on the spot. Similar stalls are to be installed near railway stations and game venues.