By Tele Kerala (Chief Editor)December 9, 2015Updated:August 30, 2021No Comments3 Mins Read
Facebook Twitter WhatsApp Telegram
Share
Facebook Twitter WhatsApp Telegram
PAN India 3G Service provider Bharat Sanchar Nigam Limited (BSNL) has announced the revision of its 3G/2G Prepaid Data STVs from 15th December 2015 onwards on PAN India basis. As per the latest information, the validity of existing data packs will be extended up to 100 percent while the free data usage of some of the packs will be reduced. 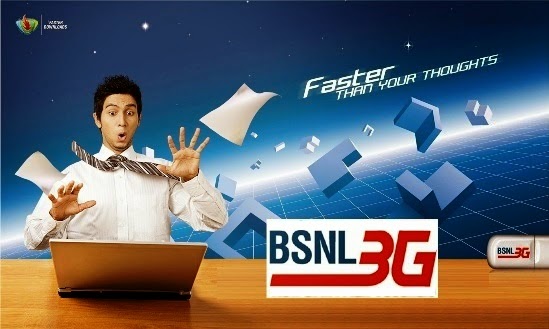 
See the existing BSNL 3G/2G Prepaid Data STVs and Annual Data Packs below:
In an attempt to boost the sale of data STVs through retailers, BSNL announced Special Commission for Retailers / DSAs / RDs for the revised data STVs – 821, 1099, 1949 and for the newly announced data STV 3099 from 15th December 2015.