By Tele Kerala (Chief Editor)November 16, 2015Updated:August 30, 20212 Comments2 Mins Read
Facebook Twitter WhatsApp Telegram
Share
Facebook Twitter WhatsApp Telegram
Government has decided to impose ‘Swachh Bharat Cess’ with effect from 15th November 2015 onwards, at the rate of 0.5 per cent on all services. As a result, service tax rate will go up from 14 per cent to 14.5 per cent on all taxable services. 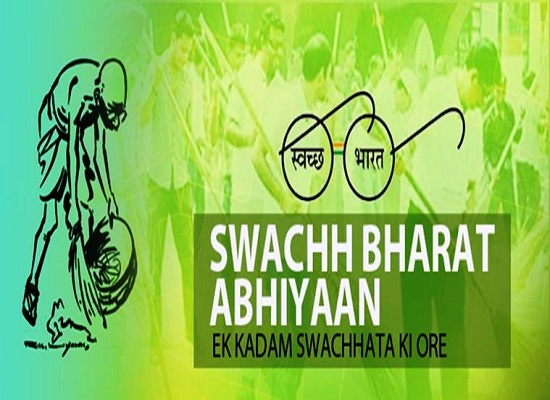 With the introduction of Swachh Bharat Cess, Government  is expected to  raise around Rs 3,800 crore in the remaining months of this financial year. The Ministry of Finance, clarified that the Swachh Bharat cess will not apply on those services for which payments have been received prior to November 15 and invoices raised before November 29.
As per the statement from Finance Minstry, the Swachh Bharat cess, will be levied only on the portion of taxable services (after abatement) and will go towards funding of the cleanliness drive, a pet project of Prime Minister Narendra Modi.

The Finance Ministry had said “Swachh Bharat cess is not another tax but a step towards involving each and every citizen in making contribution to Swachh Bharat. The proceeds from this cess will be exclusively used for Swachh Bharat initiatives.”

The hike inservice tax will directly affect telephone ( landline / mobile ) bills, restaurant bills, railway tickets etc. The addition of Swachh Baharat Cess would make your telephone bills more costly, as service tax at the rate of 14.5 percent will be levied on the billed amount from 15-11-2015 onwards.

Let us wait for the upcoming tariff revisions from major telecom operators to compensate for the increase in service tax.