BSNL to get International Bandwidth from Bangladesh, Trial runs to begin from 1st December 2015 onwards 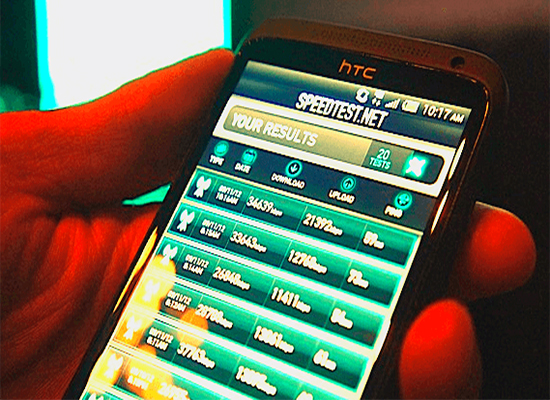 After the trail runs, the formal transmission will start in the month of December 2015 itself. As we reported earlier, the deal between BSCCL and the Bharat Sanchar Nigam Limited (BSNL) was signed during the visit of Prime Minister Narendra Modi to Bangladesh in June 2015.

Mr. Monwar Hossain, Managing Director of Bangladesh Submarine Cable Company Limited (BSCCL) told – “We are set to start the transmission from tomorrow to Tripura through the northeastern Aukhaura-Agartala frontier.”

Bangladesh Submarine Cable Company Limited (BSCCL) will export international bandwidth of 10 Gbps (Gigabits per second) initially, which will be increased to 40 Gbps over time.

BSNL has installed international router at Agartala to receive the international internet bandwidth from Bangladesh. Agartala, Tripura’s capital city, would be the third international internet gateway in India after Mumbai and Chennai. The bandwidth export deal is of high importance to improve BSNL service quality in North – Ease area (NE states). In addition to north eastern states, the other parts of the country would also be benefited by the new International Gateway.


Read More: The private players can still wind up and move to ‘profit-generating areas’ but BSNL has to distribute its resources equally – says CMD Anupam Shrivastava

After testing and demonstration, the commissioning of the link is scheduled at 31st January 2016. The deal will cost $1.2 million a year to BSNL.