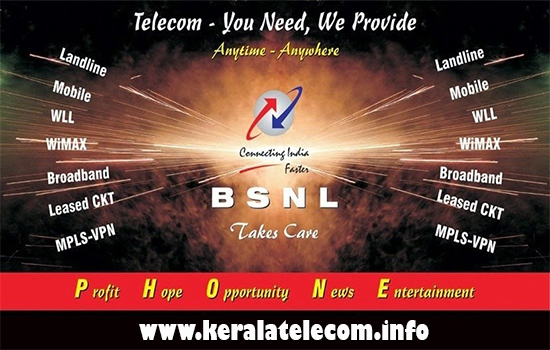 Prime Minister Narendra Modi mentioned him as a True Indian who developed many mobile apps for free use by students in his speech at the Wembley Stadium in London. Imran Khan has introduced 52 educational apps in a period of three years and dedicated them to students for free, which are claimed to have been downloaded around 30 lakh times.
Imran Khan developed interest in web designing and started creating apps with the help of books and other guidances as he had not taken any formal education in Computer Science / IT.

Students can download these applications directly from Google Play Store by searching for ‘gktalk’ from their android phones. These applications are designed to assist students on varying topics. However, unlike other apps, these are in Hindi, are neatly designed.

He insisted that “Softwares should be provided in the regional languages if we want to spread the Digital India Mission to the rural areas as well. My apps are helping large number of students today and that is a great satisfaction for me. Now, I am working on making another app on English Grammar.”

The Telecom minister spoke to Imran Khan on mobile and motivated him. The minister also invited him to Delhi. BSNL General Manager Alwar met him and gave him a bouquet. The PSU has also decided to appreciate his achievements by offering lifetime Free Broadband Internet connection at his place. BSNL CMD Anupam Srivastava, also congratulated him for his efforts supporting Digital India.