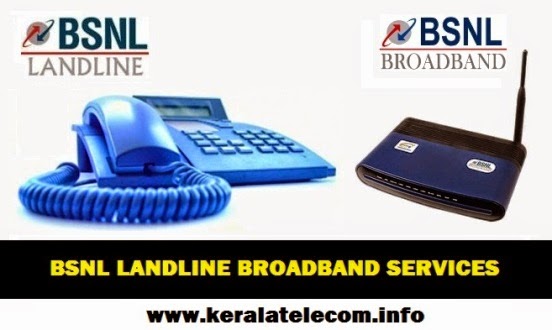 The PSU has announced the withdrawal of this facility  due to withdrawal of service tax exemption with effect from 01-03-2015. BSNL authorities also clarified that, if any Airport or Hospital administration requires telephone facility they may continue the same in private capacity.

In view of free telephone facility at Airport/Major Hospitals and District Hospitals being included in the ambit of service tax, it has been decided that the same stands closed with immediate effect. However, if any Airport/Hospital administration requires this facility, they may continue the same in private capacity.

BSNL has issued this order with the approval of competent authority. This order will be implemented with immediate effect on PAN India basis.
Read More: TRAI Report Card July 2015: BSNL @ its Best, positioned within Top Five Operators in the Net Addition of Wireless Subscribers