Exclusive: Government of Kerala decided to award the e-District project back to BSNL 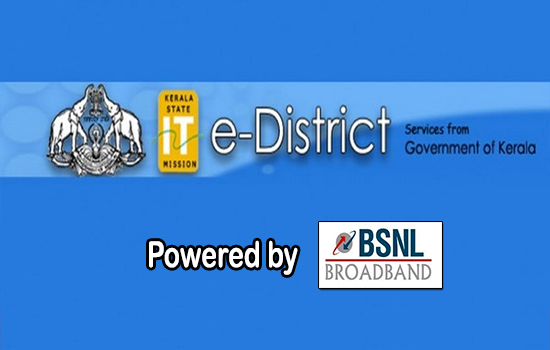 As a pilot project, the state government decided to opt for broadband internet services of Railtel in Kottayam, Malappuram and Thrissur districts of Kerala. Railtel promised to offer 4 times faster broadband services at the same tariff rate  of BSNL. Now, after completing one and a half years, Government of Kerala has decided to award the e-District project back to the sate run BSNL.

Under the e-District project, BSNL was providing VPN connectivity over broadband to various government offices like – Village Offices, Revenue Department Offices & in Secretariat etc across the state.


As per the information from sources, the services offered by Railtel was also not up to the expectations and in most of the places they were not able to provide connectivity.


BSNL is the only operator in India, having it’s presence and reach in the nook and corner of the country even in remote villages. This is the reason why, Government of India has selected BSNL as the major facilitator in the Digital India Project.


Dear  readers, please share your views and opinions about this latest news via comments with us. How many of you are using BSNL Broadband? Please comment your experience with us.