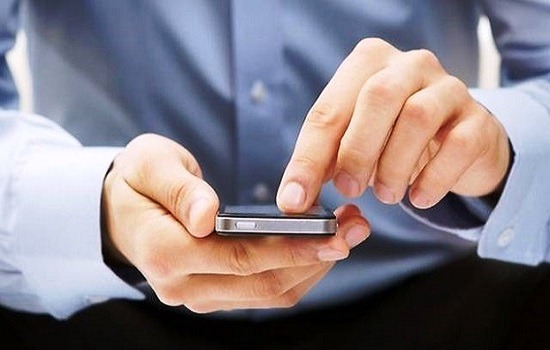 Full MNP was initially expected to be implemented by May 3, 2015, but delayed due to telecom operators inability to make the necessary technical changes to implement the service. Then DOT had given two months extension to telecom operators. At present, MNP allows subscribers to change mobile network while retaining their number in the same telecom circle.
Nation wide MNP (Full MNP) allow subscribers to retain their mobile number in any part of the country even when they change their operator or state.


Recently, Telecom Minister Shri Ravi Shankar Prasad has also announced that, Ful MNP will be launched in India from July 2015 onwards. He announced this news on Twitter on 2nd of June 2015.

For the implementation of Full MNP, DoT had amended the national numbering plan, whereby telecom operators allowed their subscribers to dial on to Local / STD mobile numbers without prefixing 0 or +91.

BSNL has recently announced Free All India Roaming to all Prepaid and Postpaid Mobile customers across India. See it’s details below: