By Tele Kerala (Chief Editor)July 17, 2015Updated:August 30, 2021No Comments3 Mins Read
Facebook Twitter WhatsApp Telegram
Share
Facebook Twitter WhatsApp Telegram
Government panel appointed by Department of Telecommunications (DoT) has finally released it’s recommendations on Net Neutrality on 16th June 2015. Throughout the report, the panel has emphasised on the user’s right to Net Neutrality. The Committee unhesitatingly recommends that ‘the core principles of Net Neutrality must be adhered to.’ 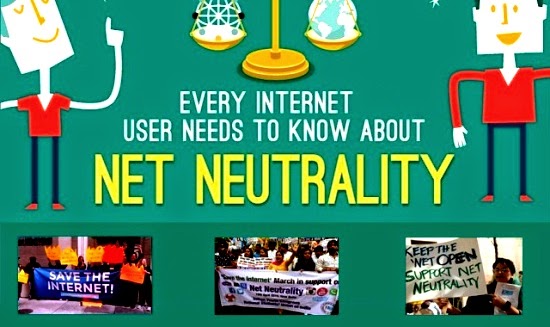 DoT has favoured policy regulation that would put curbs or tax the popular messaging and calling services like WhatsApp and Viber. The report says – the primary goals of public policy in the context of Net Neutrality should be directed towards achievement of developmental aims of the country by facilitating ‘Affordable Broadband’, ‘Quality Broadband’ and ‘Universal Broadband’ for its citizens.
Other Major Recommendations of DoT Committee Report on Net Neutrality in India are given below:
Download Full Report on Net Neutrality by DoT Committee led by A.K. Bhargava.

Dear readers, please share your vies and opinions about this latest DoT Committee Report on  Net Neutrality via comments with us