By Tele Kerala (Chief Editor)June 14, 2015Updated:August 30, 20211 Comment2 Mins Read
Facebook Twitter WhatsApp Telegram
Share
Facebook Twitter WhatsApp Telegram
As per latest media reports, Communications and IT Minister Ravi Shankar Prasad said that – the government is serious on the issue of mobile call drop plaguing BSNL and is taking steps to address the problem. This is really a happy news for all BSNL Mobile customers since this would certainly improve the QoS (Quality of Service) in Mobile Services. 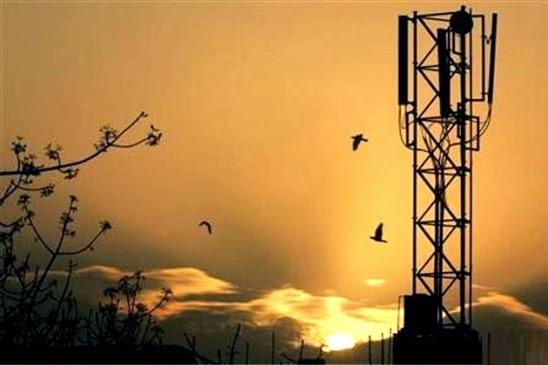 The Minister said – “We are serious on the issue of mobile call drop of BSNL. Steps are being taken to address it. A meeting on it has been held at the departmental secretary level. Additional spectrum has also been given.” However, the government has not taken a final decision on the proposed disincentive scheme.
As we reported earlier, Government has plans to introduce a disincentive scheme for operators to limit the Call Drop issue. Ravi Shankar Prasad stated that the companies needed to reinforce their system to ensure that there are minimum call drops.

The minister said he spoke to Telecom Regulatory Authority of India (TRAI) to take a decision on this matter within a period of six months.

The Minister also emphasized the need to install more mobile towers to improve call quality. BSNL decided to install 35,000 new mobile towers across the country to address the call drop issue. “Of the 35,000 mobile towers, we have already installed 12,000 in the last one year,” the minister added.

Prasad said the financial health of BSNL is improving with the NDA government at the Centre.

“BSNL had achieved a profit of Rs 10,000 crore in 2004 when the NDA government was there. It showed a loss of Rs 8,000 crore after 10 years when the UPA government’s tenure got over in 2014.
“The telecom company has now added 47 lakh new customers and its revenue is up by 2 per cent in the last one year during our government at the Centre,” he added.
Dear readers, please share your views and opinions about this latest news via comments with us. How many of you have faced Call Drop issue in BSNL Network? Please share your experiance with us.
Share. Facebook Twitter WhatsApp Telegram
Previous ArticleExclusive: BSNL to withdraw Roam Free STVs and Roaming Tariff Plans in Prepaid & Postpaid from 15th June 2015
Next Article Exclusive: BSNL to regain it’s lost ground with New Schemes – Free Unlimited Night Calling & Free National Roaming