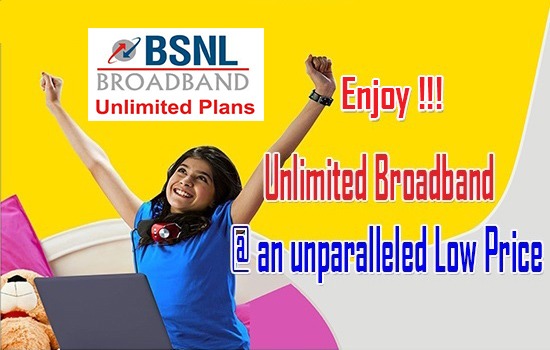 Withdrawal of some existing BB plans for New customers in all the circles from 06-07-2015
Since all the DSL Broadband plans are also available on FTTH with same tariff, the above ADSL plans shall also be available on Fiber Broadband Services (FTTH) with same tariff.
See the existing Broadband Internet Plan and Offers from BSNL below:
Dear readers, please share your views and opinions about this latest broadband offers from BSNL via comments with us.
Share. Facebook Twitter WhatsApp Telegram
Previous ArticleExclusive: Prime Minister to launch ‘DIGILocker’ – Digital Locker Services under Digital India programme on 1st July 2015
Next Article Exclusive: India goes Digital from 1st July 2015 | Role of BSNL in Digital India Project