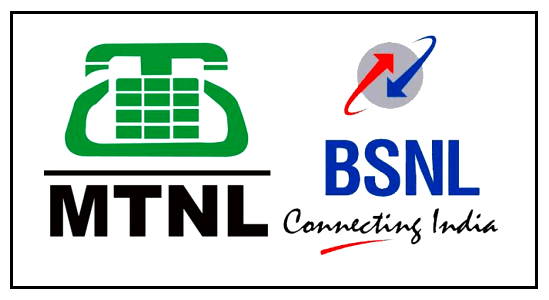 State run telecom operators BSNL and MTNL are currently facing fierce competition from private players. Ravi Shankar Prasad added that during Atal Bihari Vajpayee government, BSNL registered a profit of Rs.
10,000 crores and later the state owned firm suffered from
severe loss and marked a huge loss of  around Rs 7020 crore.
According to the minister, the case of MTNL is also the same. “It was in profit till 2008-2009, but in 2014, it had a debt of Rs 16,000 crore.” BSNL is operating across the country including in remote areas, whereas MTNL operates in Delhi and Mumbai only.


The telecom minister alleged that, BSNL was practically not allowed any expansion and six to seven crucial years were lost, during the tenure of the previous UPA government.


As per the information from ministry sources, each time a tender was called, there were efforts to stall it on one pretext or the other including court cases, security issues, or other ‘lame excuses’, to allow that time to private players.
To ensure good connectivity, 25,645 new base transceiver stations (BTSs) will be in place in 2-3 years, of which nearly 15,000 have already been installed in the last one year as part of GSM Phase VII expansion.

As part of technology upgrade, landline (wireline) exchanges of BSNL will be replaced by Internet Protocol (IP) in 432 telephone exchanges and for 70 lakh telephone lines.


The minister also recalled the helping hand by BSNL during national calamities like the recent earthquake in Nepal or when Hud-Hud cyclone hit Andhra Pradesh or even when floods devastated the Kashmir Valley. “BSNL managed to restore the connections during natural calamities faster than expected, and such efforts should be seen in other times too,” the Minister added. 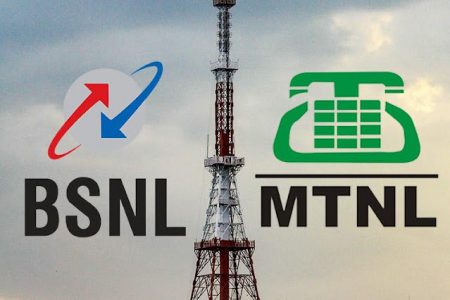 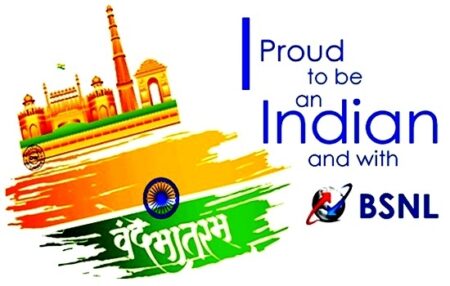