Exclusive: BSNL and MTNL will not be privatised; instead they will be turned around : Ravi Shankar Prasad 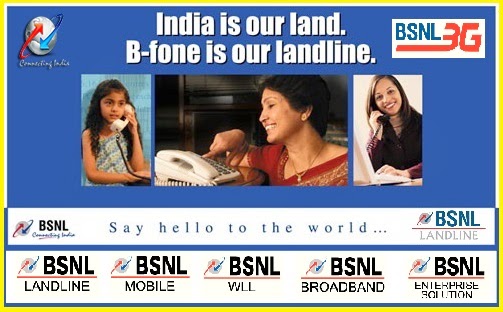 He
was quoted as saying ‘experience in turning around loss-making PSUs and
has done so with Coal India when he was coal minister during the
previous NDA government’s regime’.
He
also alleged that the previous government had ruined them and was
responsible for their current plight. “BSNL and MTNL were not provided
the requisite infrastructure support for 4-5 years by the previous
government. There were forces interested that they do not do well and
they succeeded,” Prasad said.

However,
the Minister declined to give a time-frame for turning around BSNL and
MTNL but said that he was closely monitoring them. Though he did not
share his strategy for turning them around, he said that a merger
between the two was being contemplated.

Prasad, who is overseeing the Digital India project
of Prime Minister Narendra Modi, acknowledged that average spectrum
holding with domestic operators was small compared to global averages.
He also agreed that unless optimal spectrum was not provided to the
operators, programmes like e-governance, e-health and e-education would
not succeed.


Previously, it was repored that, Government is planning to shutdown loss making PSUs including BSNL and MTNL.

Dear
readers, what do you think about this new comment from the Telecom
Minister? Whether the government is really interested in th revival of
BSNL and MTNL? Please share your opinions and views with us.
Share. Facebook Twitter WhatsApp Telegram
Previous ArticleExclusive: BSNL Offers 8GB Free 3G Data & 2000 Minutes Free Calls for 1 Year with New Micromax Gadgets
Next Article BSNL Launches Facebook without Internet for All Mobile Users @ just Rs.4